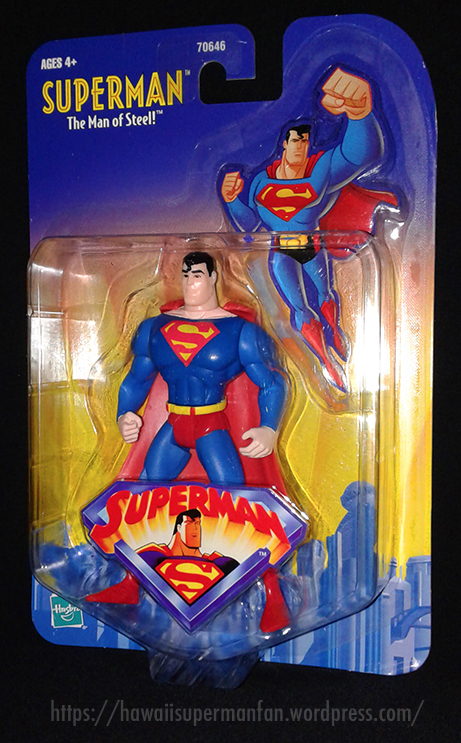 Produced by Hasbro in 2001, this is a re-issue of the 1996 Superman: The Animated Series figure which was used as a marketing tie-in to the re-runs on Cartoon Network.  As it was in its original release, the figure has six points of articulation and has a rubber cape.  Its packaging was simplified down to a smaller card but still retained the Superman: The Animated Series style logo on the face of the bubble. 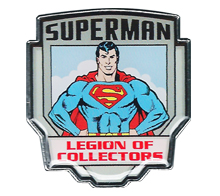 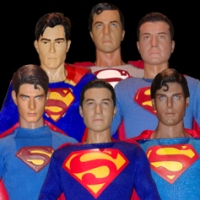 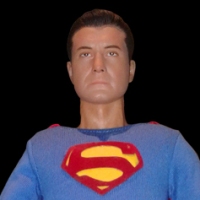 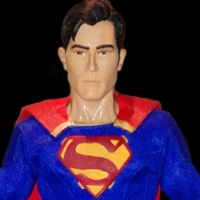 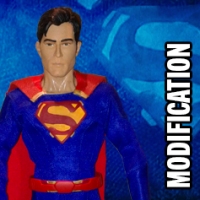 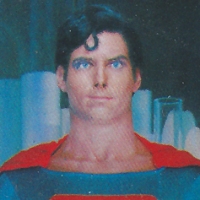 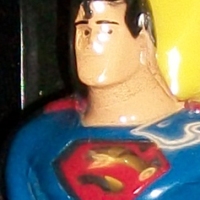 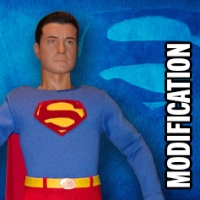 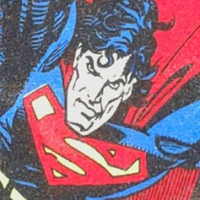 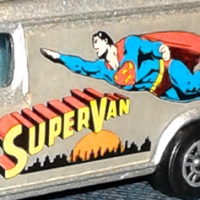